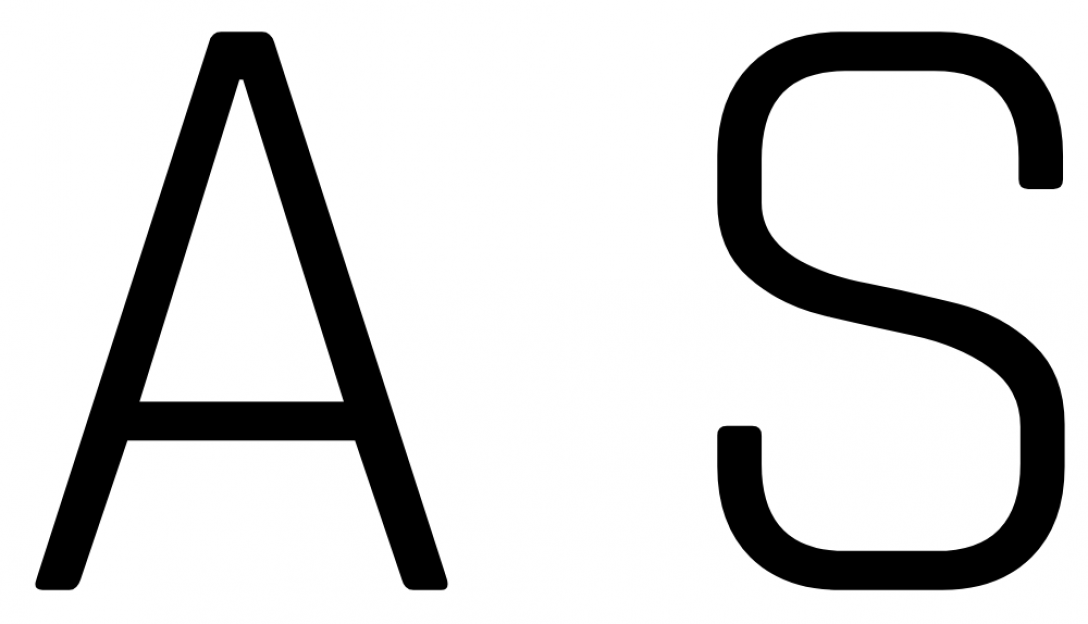 2000 University of Technology in Vienna

2007 University of Technology in Vienna – Diploma with professor Wiliam Alsop

Studytrips to America, Asia and the Middle East.

Alexander Smaga has worked as a project architect with Berger Parkkinen, Baumschlager Eberle, Chalabi architects on various high profile projects before he set up his own studio in Vienna 2012 and in Krakow 2015. His studio provides all kind of architectural services from site consultancy over design to implementation.

In 2013 he won the International competition for Polish WWII Resistance Memorial at the foot of the Royal castle in Krakow a project he is very dedicated to because of his Polish origins and family who fought in the Second World War.

In 2015 his competition project for the MOSF Museum of Science Fiction in Washington DC was selected among the finalist projects of the competition and obtained the People’s Choice Award.

He is chairman President of the Ribbon of Memory Foundation founded in 2016. The Foundation promotes free arts, history and the memory of the forgotten heroes of WWII. It organizes events and features and supports music, sculpture, art exhibitions and publications.

2013 Winner of the competition for Polands WWII resistance Memorial at the foot of the Royal Castle in Krakow, Poland  – Riverside Intervention